the new litters, the countdown of our extraordinary litters,

perhaps the best in many years.

of the previous bed where the baby champions in the world of Amsterdam, the same combination.

today is April 23, we expect the birth in a week maximum 10 days.

super excited after seeing the quality that our specimens give after the great crisis of quality in the race,

X-man arrived to light and give birth to a race in the dark.

the price will be according to the quality of the puppies.

ch talisman has given us  cane corso dogs as important at home as candy x-man barcelona,

The other litter is certainly more different the quality of the best black line in the world endorsed, in desiree,

and as not the Pope of the two litters of both the desiree and the x-man is WORLD WINNER BIS BRUTUS AKA X-MAN.

what more can be said, the living legend of the cane corso, king of kings, not only in the quality of the puppies, world champion,

It is one of the most important Cane Corsos of race in the history of our race and has a story to tell.

particular in Cádiz Spain and thus was born a historical litter the litter of X-man.

Since I went to x-man and I had him in my arms a bond was created between us that would never break,

I always loved him, from puppy I saw his potential and I dedicated myself body and soul to him, I put all my energy and my focus on X-man,

He was a dwarf but he already had an aura of God’s divo on earth. Soon began to stand out in dog shows, 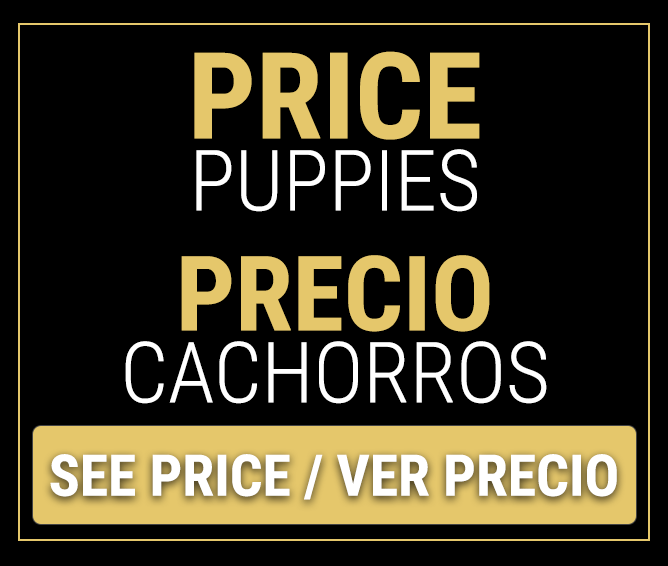